Do you sometimes “crash” with debilitating fatigue?

Do you “crash” after a busy or stressful event, suffering from extreme exhaustion that keeps you confined to your bed or couch? If so, you may be experiencing autoimmune fatigue.

Do these crashes last anywhere from a day to a week or even longer? You may suffer from autoimmunity, a condition in which the immune system attacks and destroys tissue in the body. (Which tissue depends on genetics and the type of autoimmunity you have.) 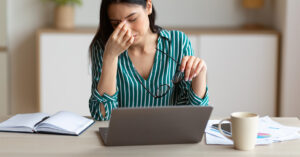 In fact, a recent survey of almost 8,000 autoimmune patients found the overwhelming majority listed bouts of debilitating fatigue as one of their most troubling symptoms.

Any number of things can cause a person with autoimmunity to “crash.” They can include a very stressful event, such as a car accident or a move. Pleasant events can cause crashes because they are long or exhausting, such as a wedding, a trip out of town, or a work conference. Many people hold up fine during the event but crash when it’s over. Exposure to certain foods or chemicals causes it in others.

Because such crashes are not commonplace or medically recognized, they cause anxiety and embarrassment. It’s like having the flu or a bad cold, except without the symptoms. Sufferers worry others will think they are lazy, another stressor on top of stressing about all the things not getting done because you’re in bed, barely able to function. Unfortunately, brain power bottoms out along with physical energy, which makes working at home from your laptop difficult if not impossible.

Fortunately, you may not have to make excuses for your inability to function forever as awareness about these bouts of debilitating fatigue grows. The survey polled those suffering from a variety of autoimmune diseases, such as Hashimoto’s hypothyroidism, rheumatoid arthritis, celiac disease, or autoimmunity affecting the brain or nervous system.

The survey of patients with autoimmune disease, which was conducted by a patient advocacy group, revealed:

According to one patient, “It’s difficult for other people to understand fatigue when it can’t be seen. It’s hard trying to get others, even doctors, to understand how very tired you are. One wonders if they think we are just mental cases or whiners.”

Fortunately, using functional medicine approaches can significantly improve your health and reduce the frequency and severity of these bouts of fatigue. Contact our office to learn more or click here to schedule a free clarity call to discuss the tests you need! 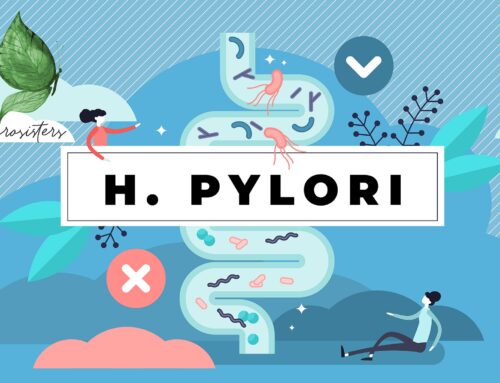 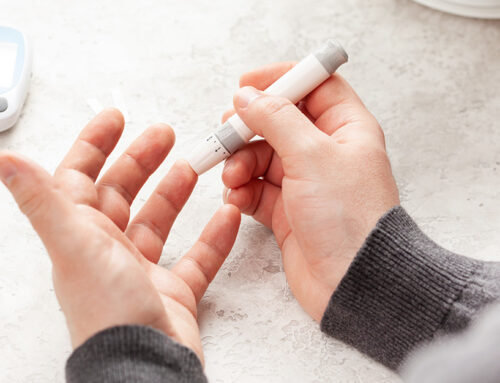 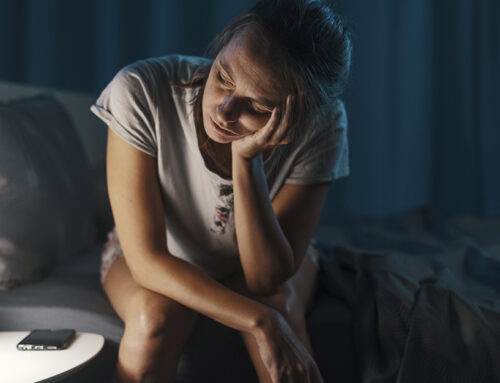 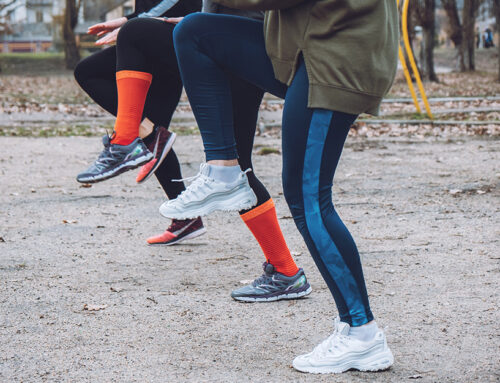 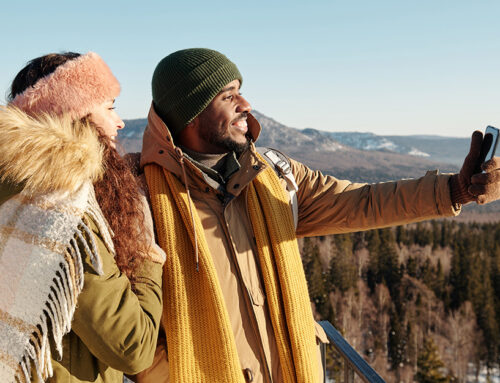